Thank you to our first responders, doctors, and nurses fighting this battle for the US and the world. 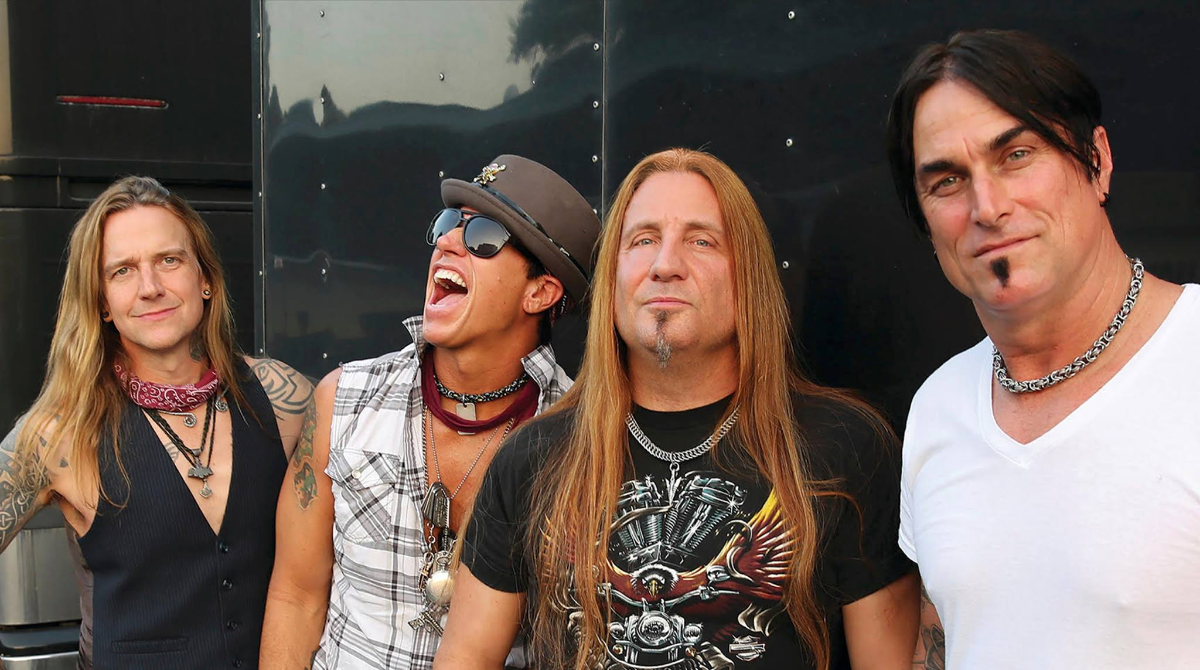 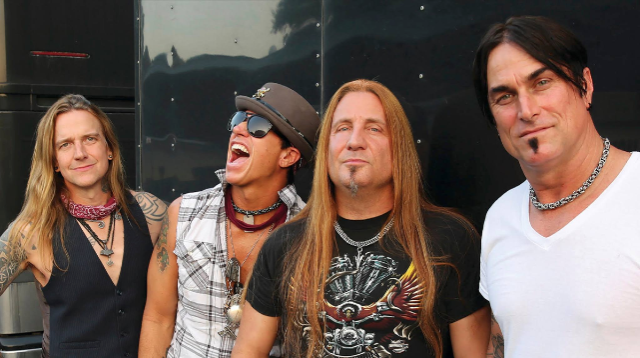 t’s been  25 years since Jackyl shot out of Georgia with its wild, untamed and uncouth approach to rock ‘n’ roll. Equal parts hard rock, heavy metal and Southern rock, Jackyl formed in 1991 and brought back rock ‘n’ roll back — back to its down-to-earth, wild, fun-loving origins. Full of spit and swagger — and a “dirty” sense of humor to boot — Jackyl quickly earned a deal with Geffen Records. Jackyl’s live shows were already legendary before the ink dried on the Geffen contract. 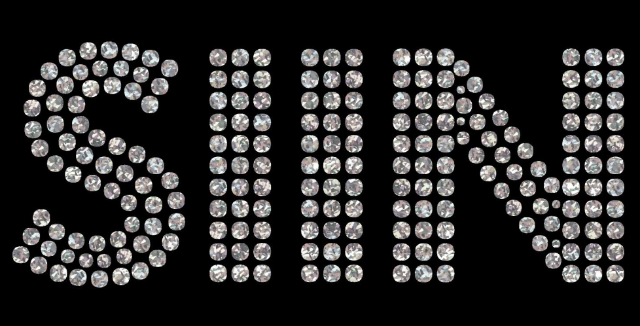 As the Phoenix rises from the ashes of the past, so too, SIIN is ready to rise again. Having made an indelible mark on the Chicago music scene, the memory of SIIN has given life ​to the ashes with a newer and bolder form of the reincarnated Teeze. Holding to their true standard of Rock and Roll, members of Teeze have decided to explode again with bringing SIIN back to the stage.​
Jager